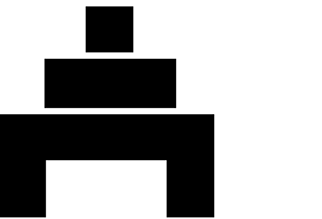 RES ANTIQUITATIS is an editorial project of the CHAM — Centre for the Humanities that aims to become a space for interdisciplinary reflection and debate on Antiquity.

The project's main scope is the study of several Ancient civilizations (Mediterranean, African, Asian), and the distinct ways through which Antiquity has been received, perceived, and conceptualized throughout time. This is done both for its intrinsic scientific value as well as for the belief that such endeavour may become, on the whole, a valuable conceptual device/equipment for the study of other periods and historical topics/questions.

RES Antiquitatis intends to promote the development of Ancient and Reception Studies in Portugal, being open to the scientific production of both established researchers and junior scholars. It will seek to highlight the research produced in and out of Portugal and, to that purpose, English, French, Spanish (Castilian), and Portuguese will be the main editorial languages.

Internationalization is crucial to the affirmation of Portuguese research. Res Antiquitatis will contribute to that by publishing the work of both Portuguese and foreign scholars in these languages, © a common channel of scientific exchange and discussion.

All contents of Res Antiquitatis are licensed under a Creative Commons Attribution 4.0 International License.