Conferência11.05.2022
The English in Spain and Portugal during the later seventeenth century: political and cultural exchanges in a time of restoration and revolution, por Alistair Malcolm (University of Limerick)
16h00 | NOVA FCSH - Sala A006, Torre A 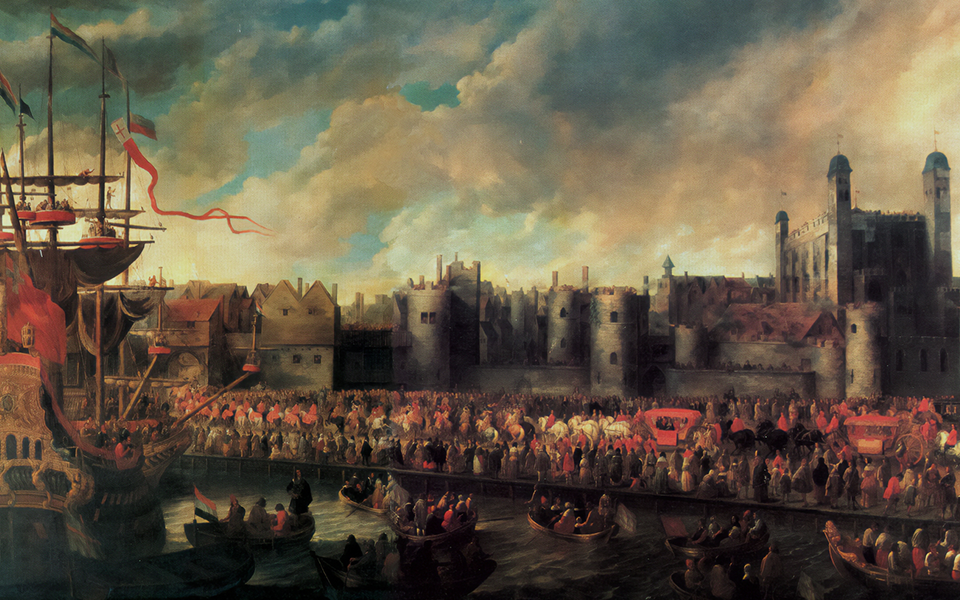 The later Stuart period witnessed close Anglo-Iberian relations. Charles II was married to a Portuguese infanta, the commercial and strategic relevance of the Spanish monarchy was highly valued in London, and (at least before 1688) Great Britain possessed a governing ethos that might well be described as Catholic. Although official court patronage tended to favour Italian and French tastes, private travellers and diplomats were fascinated by Iberian culture. This paper will be centred on the extraordinary attempt that was made by Sir Richard Fanshawe in 1666 to conclude a tri-partite alliance between the governments of Lisbon, London, and Madrid. Fanshawe was a renowned translator of Spanish and Portuguese literature, as well as the principal point of reference for Anglo-Iberian exchanges at the time of the Stuart Restoration. His example suggests conclusions about broader English Hispanism and English interest in things Portuguese during this period. For long after his death, subjects of the Stuart kings would continue to make the journey to Spain and Portugal where they would engage with Iberian culture and adapt it to their own Anglo-Saxon world.