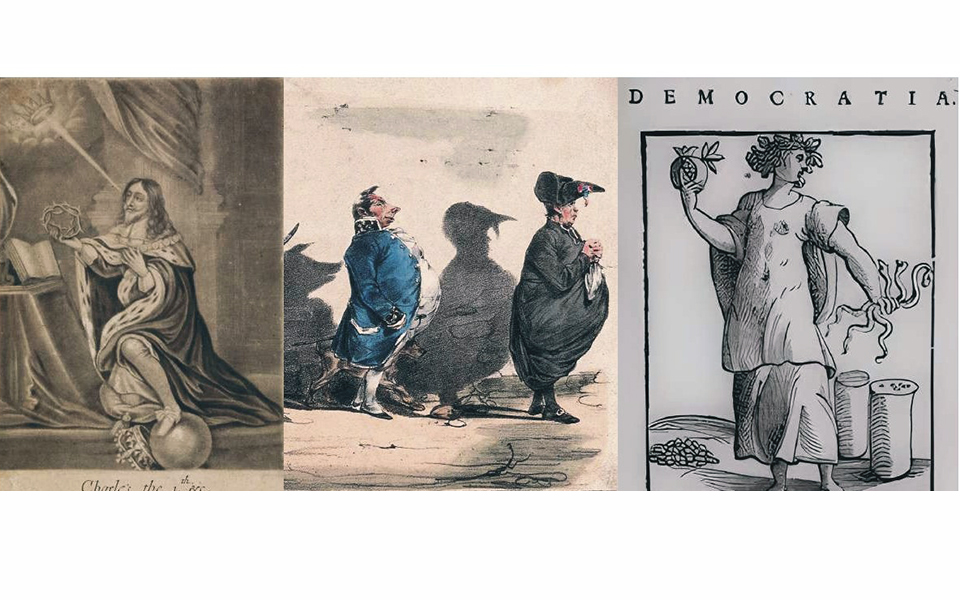 The mixed constitution is a genuine, relevant legacy of ancient philosophy to the Western political tradition. Classical thinkers understood that political forms were doomed to corrupt and be replaced by others, in a recurring and inevitable cycle presided over by violence. However, in an attempt to ensure the longest possible duration and stability of order, they distilled an ideal constitution composed of the positive features of the three main political forms —monarchy, aristocracy and democracy.

Recovered in the Renaissance, the mixed constitution went through the Early Modern period as a model that could counter the threats of degradation towards the three possible flawed forms of government: tyranny, oligarchy or anarchy. In the wake of Montesquieu's work in the 18th century, liberal constitutions were shaped trying to avoid the preponderance of one such element or dimension over the others. Recently recovered attention, this metalanguage of politics still awaits much interdisciplinary research and reflection for thinking about order and disorder, unity, inequality, representation and participation in moderc societies; and especially for understanding the historical meaning of democracy before the establishment of universal suffrage.

The celebration of the 200th anniversary of the first Portuguese Constitution offers an opportunity to reflect on these issues from a comparative European, Iberian and American perspective.