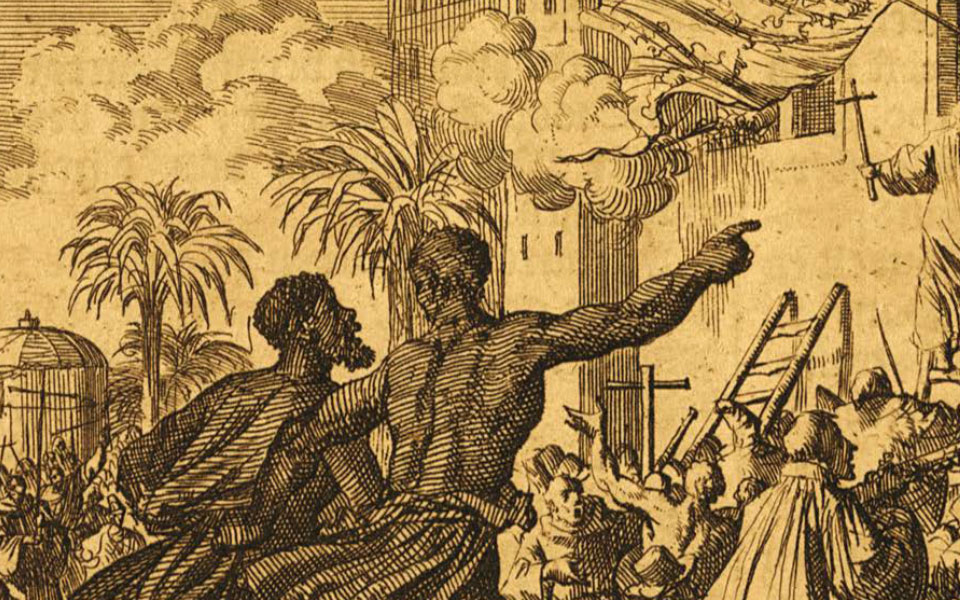 Events, practices and processes of resistance posited a recurrent challenge to medieval and early modern governments and stimulated efforts on the part of the custodians of normative knowledge — such as theologians and jurisprudents in the service of secular and ecclesiastical authorities — to revisit the boundaries between legitimate and illegitimate protest. These elite processes of conceptualization were integral to the ways in which authorities responded to revolt and resistance on the part of marginalised groups, political opponents, or confessional antagonists. They also directed subsequent attempts to curate collective memory.

In this paper, I will roughly survey a change in the conceptualization of revolt and resistance that reflects a wider shift in European notions of political order and the place of conflict in the order of politics: a shift in early modern political thinking that gradually accommodated a conceptualization and practice of politics commonly associated with reason of state (razão de Estado). While offering perspectives from Saint Thomas Aquinas to Giovanni Botero and Thomas Hobbes in order to trace this shift, I do not intend to suggest a teleological development in European political thinking or restrict our discussion to a canon of “great thinkers”. This paper is an invitation to debate the presence of theoretical constructs of political order and theories of resistance at the coalface of early modern politics, and especially among communities adversely affected by European normative regimes.