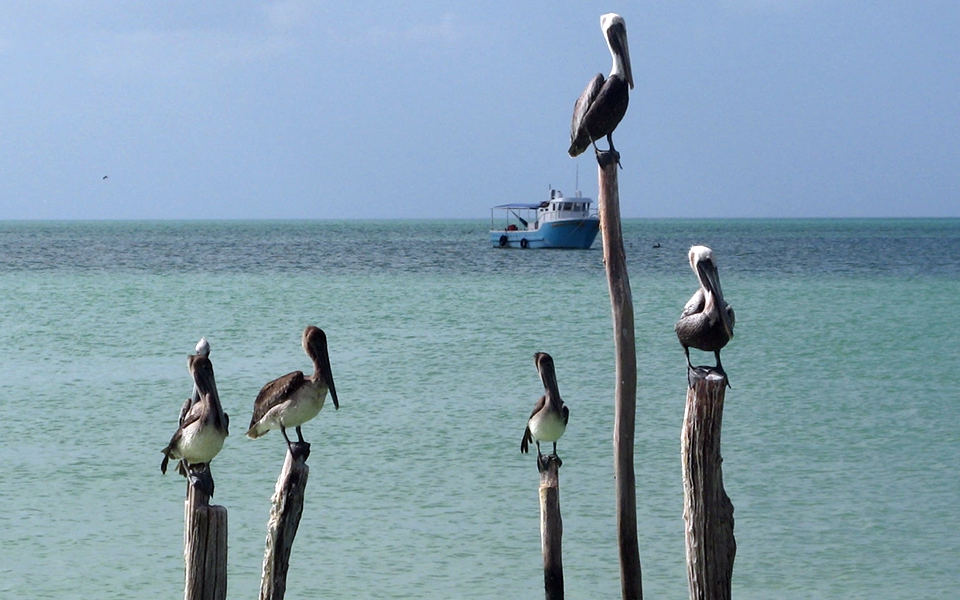 Following the previous meetings and the discussion on the interaction between humans and the natural world and on landscape as a historical testimony and source for the study of the past, this third reunion aims to focus on the plurality of ecosystems and species, and the richness of the natural world, while addressing cultural and social diversities in their multiple entanglements with nature.

Ecocultural systems, or integrated ‘natureculture’ views, will be the main object of our discussions, considering that different species, both human and non-human, and their interrelationships, can be placed at the centre of the debate and be discussed as agents in historical and current narratives.

Grounded in the humanities for the environment, this is an inter- and multidisciplinary event that seeks to reach out to different scholars, academics, scientists, and stakeholders, and to involve various disciplinary approaches. The aim of this meeting is to promote a fruitful multidisciplinary exchange and an active debate on these issues with the contribution of all participants.

Peniche City Hall, in the person of the Councillor for Culture Dra. Ana Margarida Silva Batalha