CONCHA: The construction of early modern global Cities and oceanic networks in the Atlantic: An approach via Ocean’s Cultural Heritage 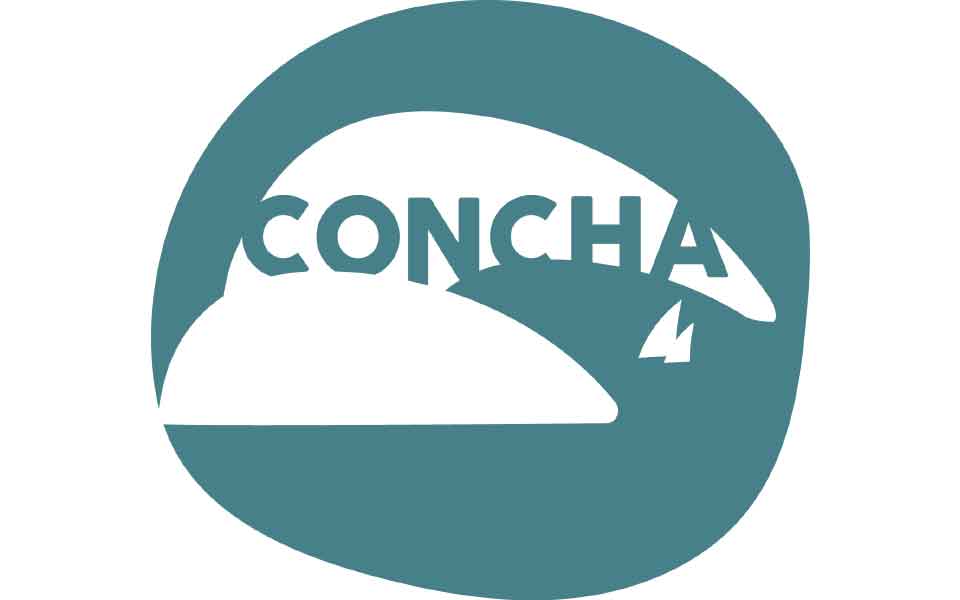 CONCHA’s main goal is to explain the different ways port cities developed around the Atlantic rim from the late 15th and early 16th century in relation to differing global, regional, and local ecological and economic environments. This analysis will be framed around a distinction between two separate navigational systems that existed in the Atlantic during the age of sail (1400-1800): the equatorial passage and the North Atlantic passage. Speaking to different literatures on port cities in the Atlantic, and environmental history, CONCHA aims to produce an Atlantic history of seaports in which the ocean – its ecosystems and species – is included as a dynamic player. CONCHA analyses the history of seaports using historical data as well as geomorphological, environmental, and archaeological studies. As case studies, CONCHA uses different locations in Northern Europe, North America, Iberia, the Atlantic archipelagos, Brazil and Colombia, which were central nodes in the circulation of people, resources, and knowledge in the early modern Atlantic world. Academically, one purpose of CONCHA is to provide, through academic exchange and participation in research missions, highly specialized training to senior and junior scholars and technicians from the different institutions and countries involved in the project. Another importante objective of CONCHA is to develop historical knowledge for heritage purposes. Besides organizing academic workshops and publications, therefore, CONCHA aims to educate by involving the public in historical research by offering lecture series and exhibitions, and by assisting public institutions in the development of heritage conservation and tourism.

Specific objectives of CONCHA are:

3. To analyse connections and nodes of contact between different Atlantic spaces, especially the circulation of people, products and knowledge, by comparing the North and South Atlantic experiences.

4. To understand the creation of local Atlantic identities and cultures (by Europeans as well as Africans and Amerindians) and their material and immaterial heritage.

5. To expand our understanding of the rise of global capitalism in its early form (“colonial mercantilism”), by using coastal and underwater archaeological context analyses.

6. To identify and discuss the multiple maritime cultures forged through the process of construction of Atlantic Ocean cultural landscapes, including their intangible memories and heritage.

7. To contribute to the current historiography of an integrated Atlantic History and the early development of its cultural maritime heritage.

8. To gather scientific knowledge, as well as methods and techniques of research, to inform locally and to teach globally, and to create networks of scholars and stakeholders to develop and disseminate Atlantic History and its Heritage at a global scale allowing to develop career opportunities.

9. To apply digital humanities tools to data analysis and dissemination of information, and to create new digital routes of the early modern Atlantic heritage to be used by the different stakeholders.